Get fresh music recommendations delivered to your inbox every Friday.
We've updated our Terms of Use. You can review the changes here.

Phoenix from the Ashes 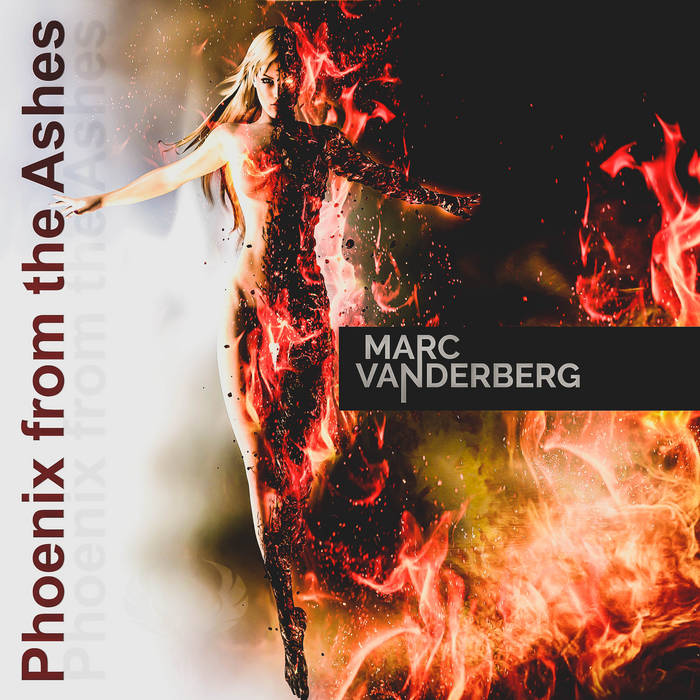 What Mr. Marc Vanderberg himself says about this album:

the musical Journey of „Phoenix from the Ashes“

“Phoenix from the Ashes” –my third studio album; like malmsteen´s “Trilogy” or europe´s “The final Countdown”. i never worked so hard on any other album and never bothered my music-mate thorsten (who is doing the mixing and mastering) so often like on this album. “Phoenix” is really different from “Devil may Care” or “Highway Demon”. While “Highway Demon” was more like a band-like album with just one singer, i used again different singers on “Phoenix” like i did on my first album. i worked again with goran edman, which is always a lot of fun because goran has always great ideas of making a song sound better. moreover i also worked again with paulo cuevas on three songs. also featured on this Album is raphael gazal who sung all the songs of “Highway Demon”. On “Bad Blood” and on the title track “Phoenix from the Ashes” oliver monroe is doing the vocals. Also featured on vocals is chris divine and tave wanning who sung the song “This Romance”. if you listen to my first album, you will recognize, that chris and tave also did the song “Smoking kills”. and last but not least, mr. philipp meier of the rock act ´fire rose´ is singing the song “Warsong”. philipp is a recommendation from michael schäfer, radio host of metal crash radio. very good recommendation by the way. moreover there are two guitar players, who did solos on my album. on “Bitter Symphony” you can hear dustin tomsen. on “Phoenix from the Ashes”, michael schinkel is playing the guitar solo. so, as you can see, i brought together some really nice and talented people, who did a great job on my album. the making of was very hard. after i wrote the songs and recorded my parts, thorsten put everything together, mixed and mastered. but – i was not really happy with the sound. so i talked to thorsten that we need to sound different from what we had so far. alright, so far, so good, so what? i started changing drum pattern, tried new sounds on my guitar, sent thorsten re-recorded guitars and was not happy again, and again, … but i wanted to have the best and powerful sound with the equipment we used and i felt, that it could sound better. so, thorsten and i had together a vision of the – as we call it – “Vandy-Sound” and while he invested in a studio ipdate, i had some more time to change guitar sounds and record it again. and finally, there it was. The new “Vandy-Sound” we both felt comfortable with. that was the main reason, why i didn´t want to release the album earlier. we really questioned everything on that album: sound, production, singers, songwriting. so, my third album is really loaded with lots of pain and sweat and with great and powerful songs. i hope you enjoy it very much.
best, marc

Bandcamp Daily  your guide to the world of Bandcamp